Eliza Boylston is an unsavory character who made her first appearance in The Midwife’s Revolt. But when I finished that first novel in the trilogy, I was sincerely curious about her. Someone that nasty has to have a story behind her–and I wanted to find out what it was. Poor Eliza, it turns out, endured a great deal in her young life. Although she is roughly Lizzie’s age, her story begins a lot earlier than Lizzie’s, so I needed to research an earlier decade in Cambridge, Boston, and in American history. Our Own Country begins in Cambridge, Massachusetts, before the Revolution, and then moves to Portsmouth, New Hampshire. I’ll never forget my first trip to Portsmouth. I went to get the “lay of the land,” to see where Eliza spent her time, the streets she walked, and the views she had of the harbor. I had a rough idea of where I wanted her to live–in the center of Portsmouth, upon the tallest hill–and so I slowly drove down Deer Street. Lo and behold, a grand, if somewhat worn 18th century home stood in precisely the spot where I imagined her home to be. It was her house! Or, more precisely, her uncle’s house. I had the uncanny feeling that it had been waiting for me to discover it. It was for sale at the time, and so I was able to take a virtual tour of the interior. Thus I had the setting of many future scenes. 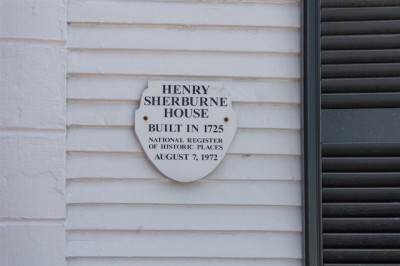 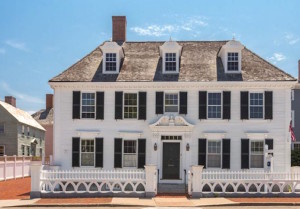 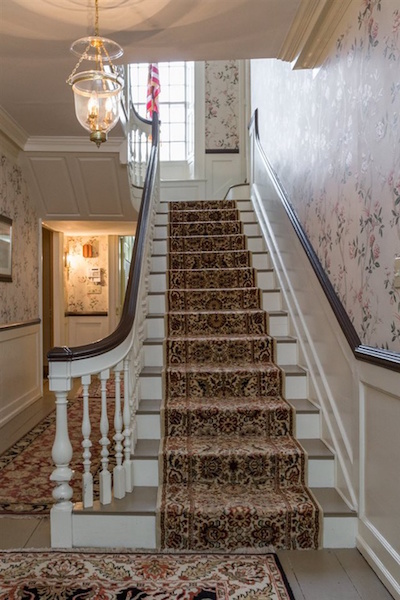 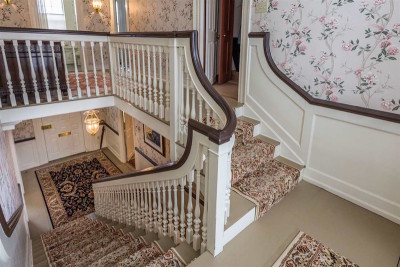