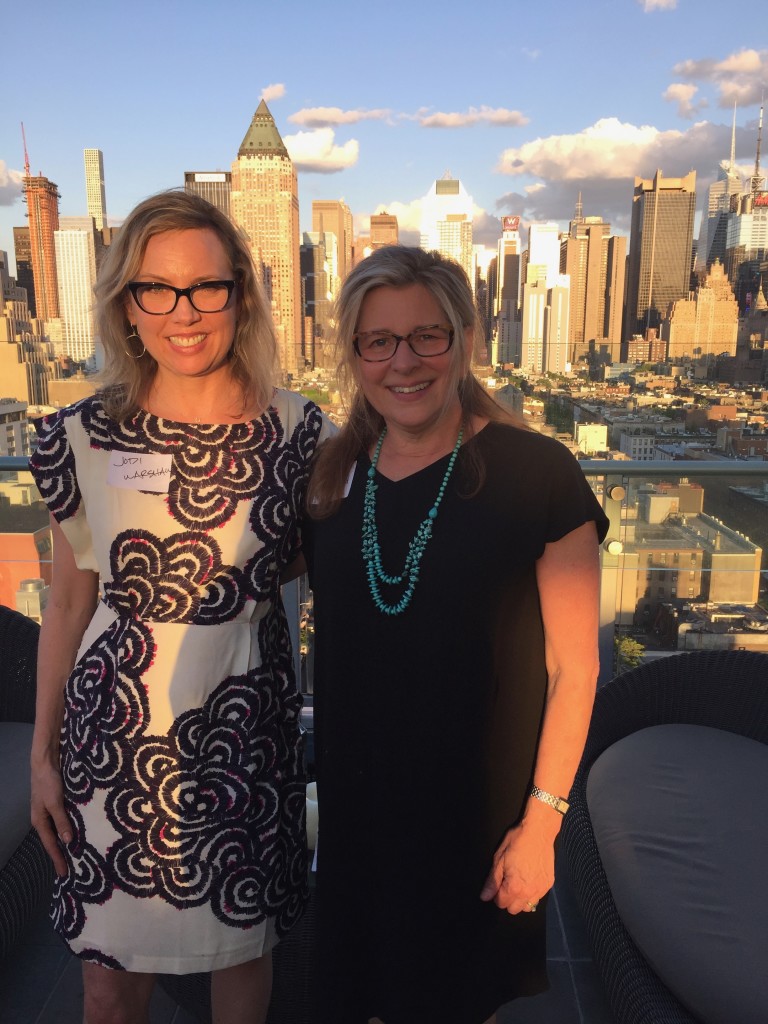 Me and my wonderful editor, Jodi Warshaw

So, it was the summer of 2014, and I was in Scotland on vacation, traveling down to England to visit family. At some point, I had received an email from an editor named Jodi Warshaw. She had purchased a copy of The Midwife’s Revolt when it was on promotion at BookBub, read it, and loved it. She said that she had been trying to reach me through my website but hadn’t succeeded. She wanted to know if I was interested in “partnering” with her publishing house to re-issue my novel. The company name was Amazon, and the address was in Seattle.

I thought, “Oh, how nice that a small press out in Seattle wants to partner with me. But–of what interest could my novel, about a midwife friend of Abigail Adams–be to them? Plus, I wasn’t sure about the word “partnering.” Partnering to publish a novel? It seemed…sketchy.

As I was traveling, I didn’t reply for several days. Then, when we got to England, I had the idea of looking up this Jodi Warshaw before dismissing her entirely. I was in for a surprise: Jodi Warshaw was then the Acquiring Editor for Lake Union Publishing, an imprint–not the small press of my fervid imagination, but–of AMAZON.com.

Sitting on a chair in the middle of my relative’s kitchen, with many friends listening at a crack in the door, I called Jodi Warshaw. I recall it being late, as there is an eight-hour difference between England and Seattle. Within a few minutes, we had struck a tentative deal. All that remained was to call my beloved former agent, Emma Patterson Martin, to broker the deal for me.

Since then, Jodi has published two other novels of mine, and we’re about to release my fourth, A Transcontinental Affair, in the fall of 2019. She has made my dreams come true.